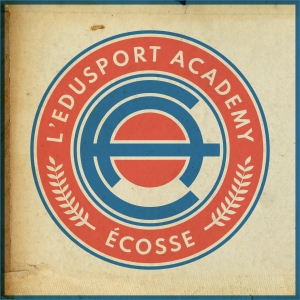 Edusport Academy was established as a residential football academy in 2011 with the aim of developing young French players and giving them the opportunity to improve their English language skills. The purpose behind refining these skills was to give the young footballers an edge in entering into the professional game in Britain.

The academy continues to operate as such, but in 2014, applied successfully to become members of the South of Scotland Football League, becoming the first private academy to participate in a senior league recognised by FIFA. The following season, Edusport applied to the Lowland Football League, but was rejected. This did not deter the club for long, as they were crowned champions of the South of Scotland League in 2017, gaining promotion to the Lowland League.

In 2018, club founder Chris Ewing launched ‘Our Football Club‘, an online membership scheme, giving supporters the opportunity to have a more democratic voice in the affairs of the club. With this, Ewing expressed the goal of establishing the senior Edusport team as a separate club in its own right with the ambitious aim of reaching the top tier of Scottish football by 2025.

The current badge employs the colours of the French tricolore and features a small Saltire within its central football, representing the link between France and Scotland. While I appreciate the aim of this badge, I find it somewhat difficult to see as more than a relatively weak corporate brand. For a start, the colour scheme of ‘Edusport’ is reminiscent of the uninspiring SportsDirect.com logo. Additionally, the current badge features text within a shield – a ‘no-no’ under ancient Scottish heraldic law. For my redesign, I went for a roundel which features the club’s name with the French definite article le (l’). I have also included the French name for Scotland, Écosse, which is recognised quite readily in Scotland. Also within the outer circlet are found laurel branches, which are found in the current badge. The centre of the redesigned badge features a stylised ‘EA’ monogram and a red circle representing a football.

The kits are based upon previous incarnations of Edusport kits, with thick blue and black hoops on the home kit and red and dark red hoops on the away kit. To me, these seem simple, clean and dramatic. 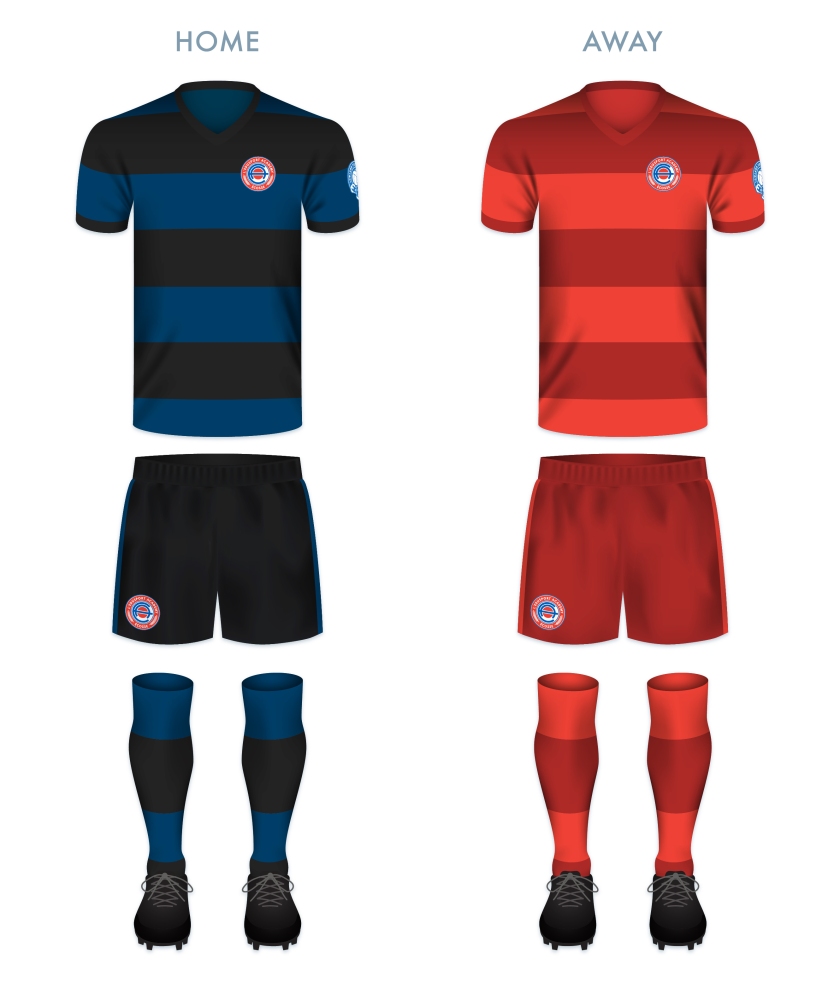 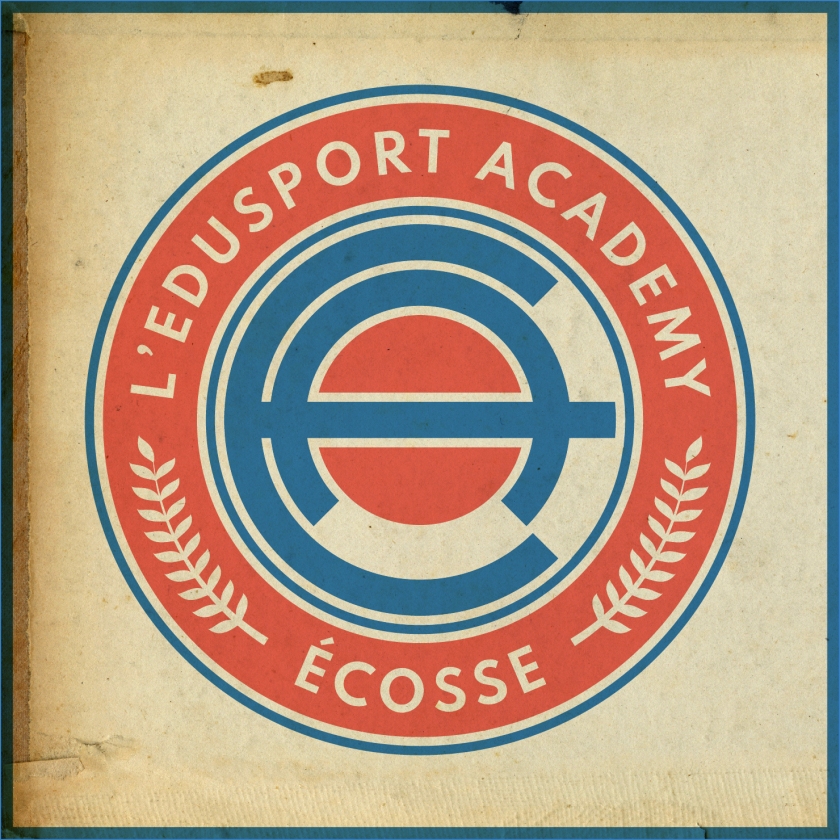